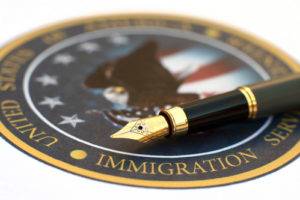 One of the challenges of keeping a blog on Immigration is the pace at which the news unfolds. Since 2017, there has been a steady stream of attempted policy reforms relating to Immigration, including:

It is my hope that in this new year, with this new Congress, we will see a reversal of these policies and seek real progress towards comprehensive Immigration reform.

There are encouraging signs of change, despite the fact that we are in the midst of a government shutdown as I write this. In fact, there has been speculation about where and how President Obama’s Executive Order for Deferred Action for Childhood Arrivals (DACA) program may become law as part of a deal for reopening the government.

It is my sincere wish for 2019 that it be the year in which the negative onslaught against immigrants, asylum seekers and refugees, naturalized citizens and Legal Permanent Residents ceases. The fight for comprehensive Immigration reform, including the DREAM Act, may stretch into 2020 and beyond — but for the first time in two years, there is a light shining through. 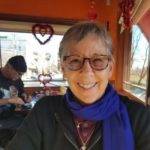